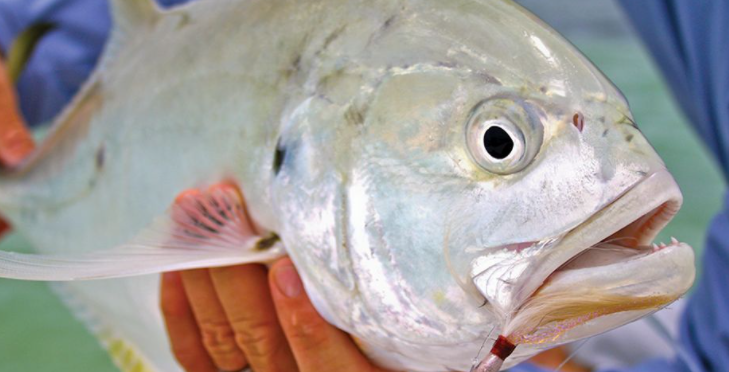 While Jack fish are a prized catch by many fisherman, they aren’t usually eaten as they are considered junk and because many people think you can’t eat the flesh. That being said, you can eat jack fish if it’s been cooked correctly. So if you were wondering if you can eat jack fish, the answer is YES if you know how to prepare it.

There are some other common questions regarding Jack fish though and I figured I’d go over them below!

What are Jack Fish?

A Jack fish is any fish belonging to the specific family Carangidae, a type of fish. The body size and shape of Jack fish vary greatly and the name encompasses more than 150 species. The main body type to look for is a laterally compressed body, a row of enlarged scales along the side near their tailfin, small scales creating a smooth appearance, and a deeply forked tail.

There are numerous fish that fit into the Jack Family. One of the most common fish in the Jack family is the Crevalle Jack, a popular fish caught for sport and eating (when cooked properly). Some other types of Jack Fish are the Blue Runner, Bar Jack, Yellow Jack, Horse-Eye Jack, and Rainbow Runner. While there are other types out there, those are some of the most common sought after in fishing.

The Crevalle Jack has been linked to some cases of Ciguatera poisoning, a foodborne illness caused by eating reef fish that have been contaminated. That being said, eating Crevalle Jack is still common and should be prepared properly like any other fish before eating.

Do Jack Crevalle Have Worms?

Two known parasites of the Crevalle Jack are Stephanostomum ditrematis and Bucephalus varicus, both digenic trematodes. S. ditrematis inhabits the rectum of the host. It is common in fish taken off the coasts of Massachusetts and Florida.

How to Clean a Jack Crevalle

Where are Jack Crevalle Found?

The Jack Crevalle is a tropical fish found throughout North and South America as well as Africa.

Like most fish recipes, some crossover and what’s good for one fish might be good for another. For example, fish tacos are a common dish and that still applies for Jack Crevalle.

Yes Jack fish are good to eat, but there are risks for bacteria or other foodborne illnesses if improperly prepared. You should always be cautious with what you’re putting in your body and ensure your food has no contaminants.

Casey
Is Tobiko Gluten Free?
Can You Eat A Starfish? 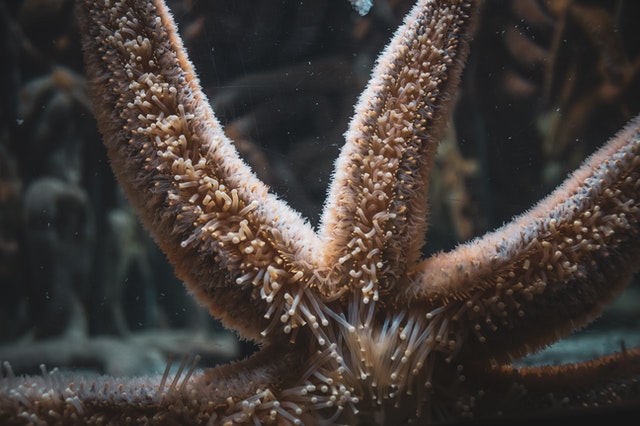 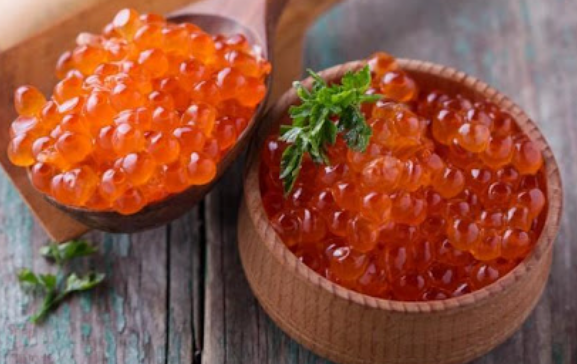 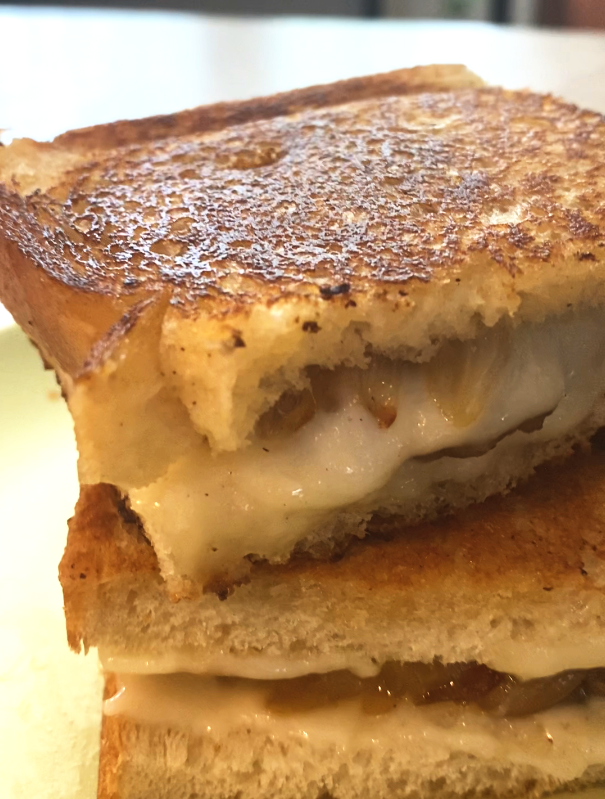 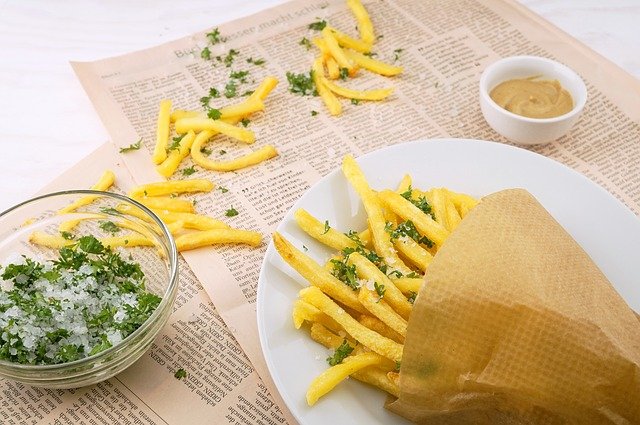 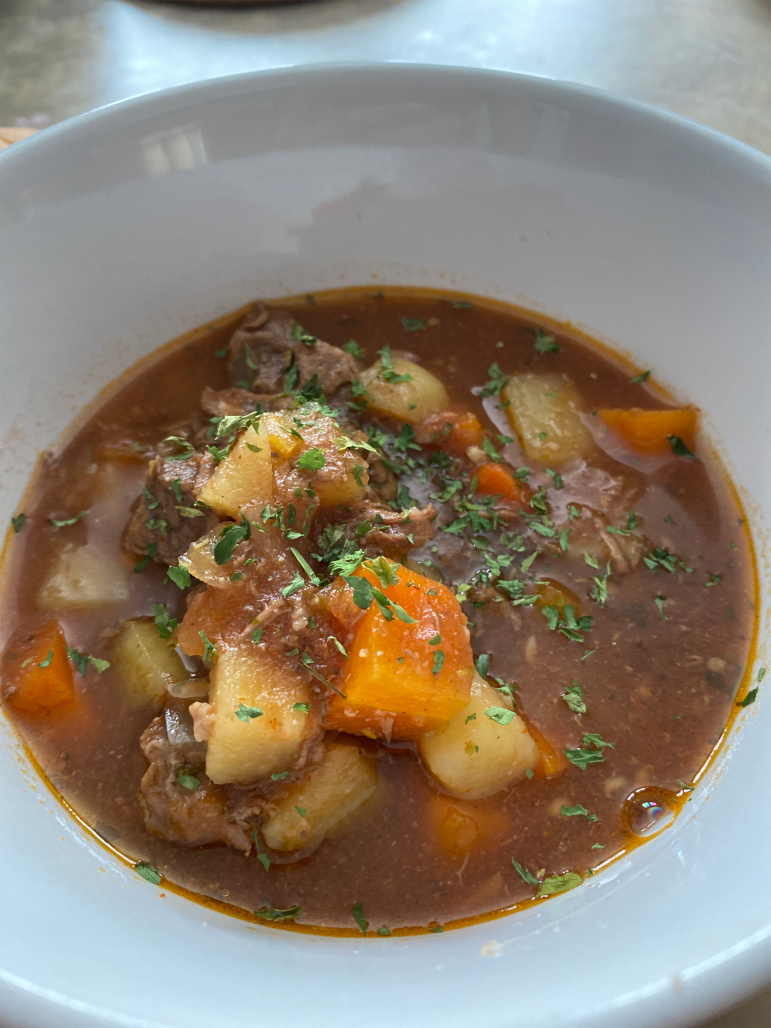 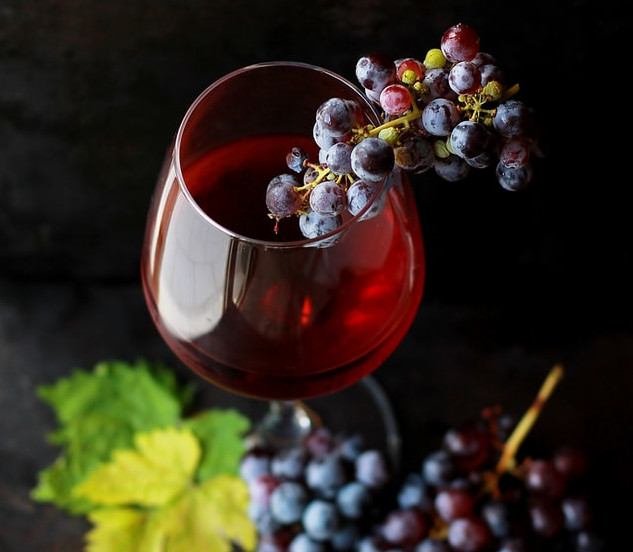