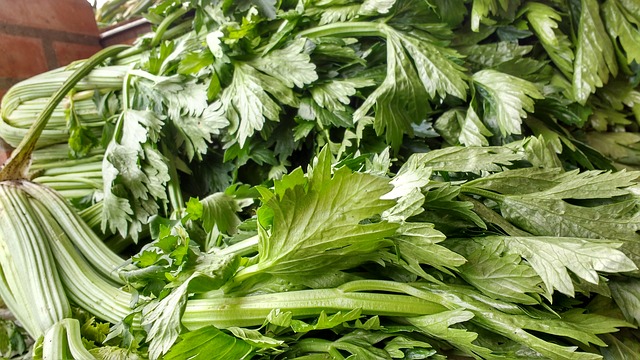 Celery juice is not low FODMAP and is high in carbs that can cause digestive distress. I’m sure it’s not much of a surprise, considering most of us were told growing up that celery isn’t digested. While not entirely true, it is somewhat accurate that the body doesn’t fully digest most parts of celery.

One of the primary causes for digestive distress from celery juice is the mannitol contained in celery. Mannitol is a type of sugar alcohol and isn’t easily absorbed by the intestines which can cause all kinds of trouble for those who suffer from IBS.

While a nice substitute for celery juice is usually apple juice, it too is high in FODMAP. Sadly the only close substitute would be cucumbers but they obviously won’t taste the same.

What is Celery Juice used for?

Many people use celery juice as a detox helper or to aid in hydration. It’s also not a very common ingredient in major types of recipes, so it should be fairly easy to avoid for those with FODMAP sensitivities.

Despite the shortcomings of celery juice, it does have it’s redeeming qualities and reasons why it should be in some peoples diets.

For example, celery juice has a surprisingly high amount of vitamins and minerals in it. Notably there is a decent amount of vitamin K and potassium in celery. That being said, those same nutrients can be found in other sources.

Another benefit is celery juice can help in hydration, which is no surprise as celery is mostly water. Depending on your diet this may be helpful, especially since they are low in calories and will be filling without providing much substance.

Negative Side Effects of Celery Juice

While there were a few benefits of celery juice, there are also some negatives. The first is obviously that celery juice is high in FODMAP, so if you’re sensitive to that it’s already off your list.

Another negative of celery juice is it’s high sodium content. Higher concentrations of sodium and salt intake are correlated to higher blood pressure. So, if you’re already intaking too much sodium, celery juice should also be avoided.

One of the positives mentioned (vitamin K) can also be a negative depending on your medication. Vitamin K plays a key role in managing blood coagulation. Therefore you should be aware of how it can interact with any blood thinning medication.

Casey
Can You Bake Cookies in a Pizza Oven
Is Coffee High in Histamine? 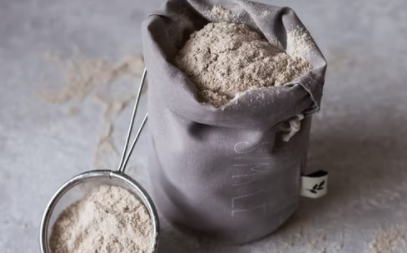 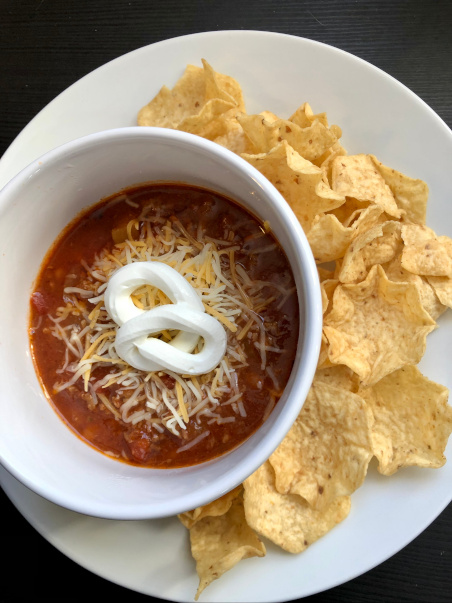 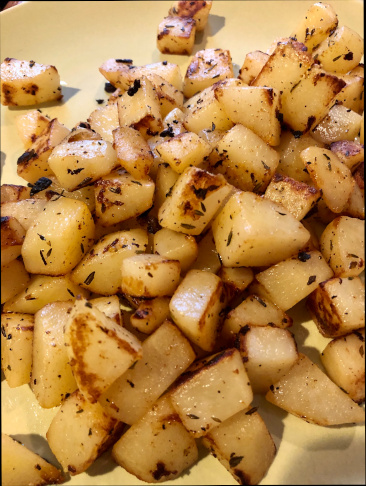 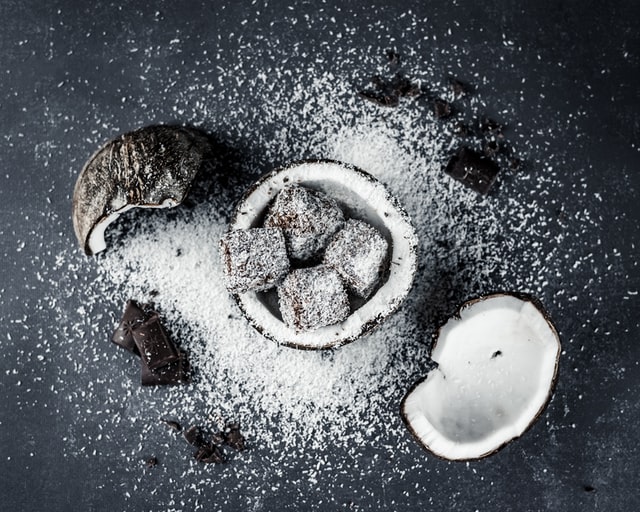 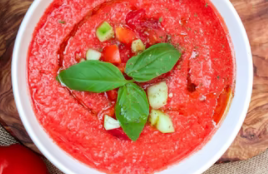