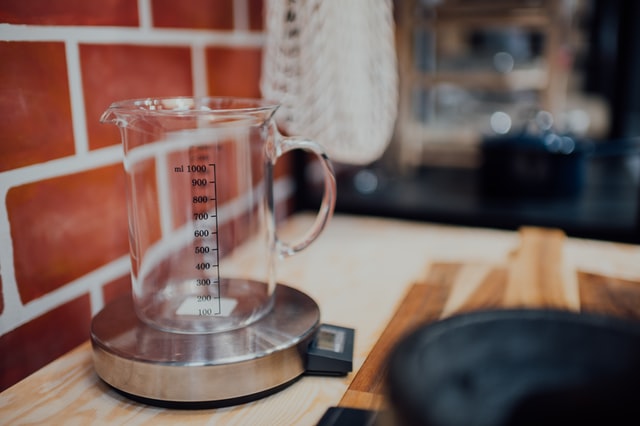 How Many Cups are in a Pint?

Whether you’re baking or cooking, having proper measurements of your ingredients is incredibly important! There is some leeway when cooking for measurements, but baking is harshly precise and having the exact right conversion is paramount.

You add a little too much baking soda in your recipe and the next thing you know, you can’t escape the bitter taste in your snacks.

So, knowing the right measurements, conversions, and correct way to measure can’t be neglected.

That being said, if you’re here strictly for the question, “how many cups are in a pint”, then the answer is there are 2 cups in a pint. But, I do recommend looking through the rest of this post to make sure you’re measuring right and to know the difference between measuring dry ingredients versus wet ingredients.

What is a Pint?

On a positive note, there aren’t tons of different standards and there are only two main ones you have to keep in mind. The two main standards are the Imperial Pint and the US. Liquid Pint. There is also a dry pint, but right now my concern is with liquids.

For an easy conversion, 1 Imperial pint is roughly equivalent to 1.2 U.S. Liquid Pints.

What is a Cup?

Similar to pints, not every cup measurement is the same. In fact there are a few different measurements for a cup but traditionally they are measured as one-half of a pint. Hence why a pint is equal to two cups, because it was traditionally defined that way.

Which ones are most used and how do you know which ones were used in your recipe?

There are other measurements used for different places and a short chart depicting which can be found on Wikipedia.

Difference Between Wet and Dry Measurements

As if it can’t be confusing enough having to deal with multiple ways to measure a pint, then you have to worry about what you’re measuring being different too.

For example, a cup of almonds won’t be anywhere near the same in ounces as a cup of milk. They have different densities and most dry ingredients will have varying gaps of air between the individual particles. These small gaps make for quite a difference in measurements.

There are more things to worry about with dry ingredients though, such as packing or not packing. A lot of the recipes I come across usually don’t pack the ingredients in and do the ‘scoop and level’ technique.

If you’re unfamiliar with packing, it just means that when you put sugar or another granular ingredient into a measuring cup, you ‘pack it in’ nice and tight. Conversely, ‘scoop and level’ means to fill the measuring cup and use a butter knife to swipe off the excess, thereby leveling it off.

Which Measuring Cup To use

While there’s a difference between dry and liquid measurements, there are also different cups to use for each.

You’ll notice some cups with a pour spout on one side, these are unsurprisingly used for liquid measurements!

Alternatively, a dry measuring cup will have a smooth edge all the way around, making it easy to level off.

How Many Teaspoons in a Cup 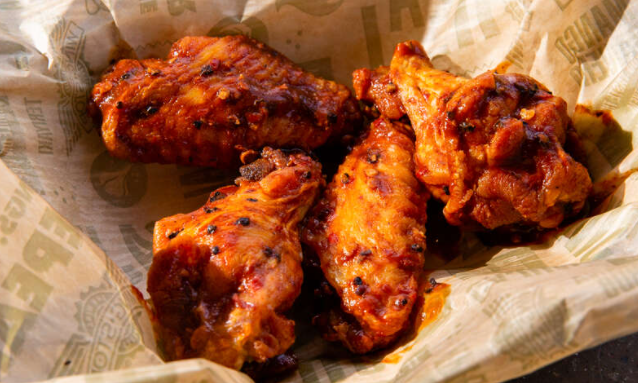 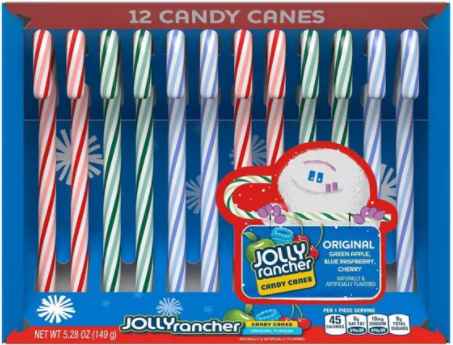 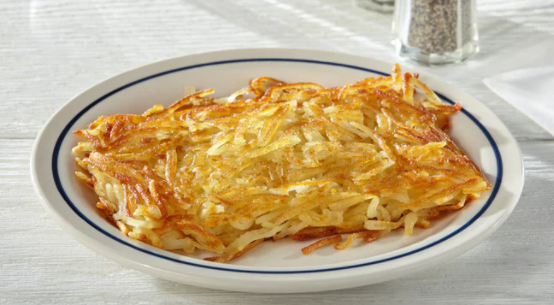 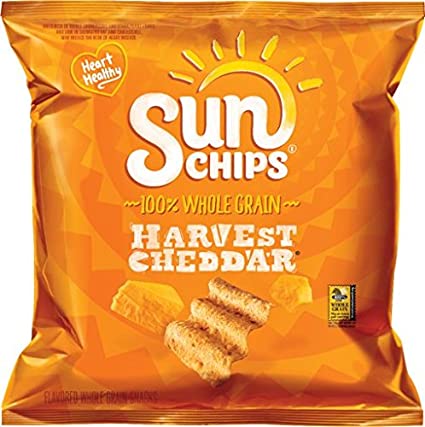 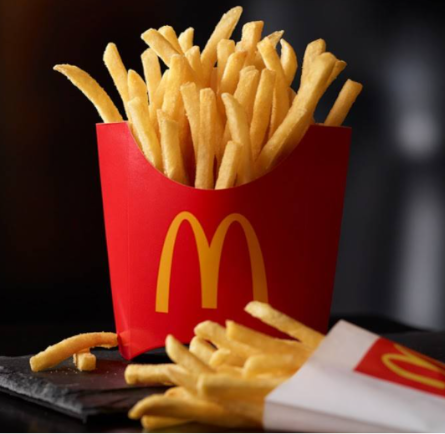